After admission to the College every student will be issued an Identity Card. He/She is expected to present it, as and when required. Failure to do so will render a student liable to disciplinary action. The card must be returned when the student leaves the College.

Students are expected to observe strict discipline in the College. Any violation thereof will entail severe punishment.

a) The Principal of a College, the Head of the Department or an Institution, the authorities of College, of University Hostel     of Hall or Residence shall take immediate action on any information of the occurrence of ragging.
b) Notwithstanding anything in Clauses (4) above, the Proctor may also suo moto enquire into any incident of ragging and    make a report to the Vice-Chancellor on the identity of those who have engaged in ragging and the nature of the incident.

All students are expected to attend classes regularly. University Rules require a minimum attendance of 66.66% both in lectures and in tutorials/preceptorials/practicals separately, held in each subject, falling which a student shall not be allowed to appear for the University Examination. 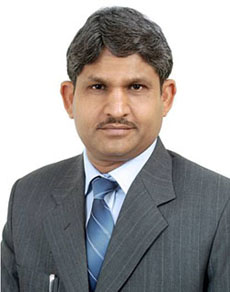